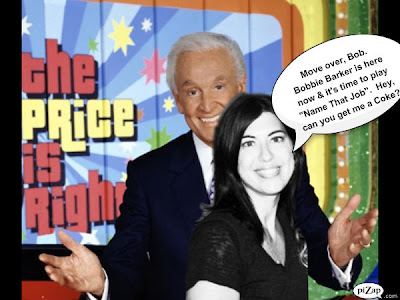 Below you will find people you know and some people you don't.  Either way, what you will discover is sure to make you smile.   If you would like to be included in this little summer game, let me know.

**Click on the blog name to connect more with these awesome people!**

#1: JOANN with Laundry Hurts My Feelings 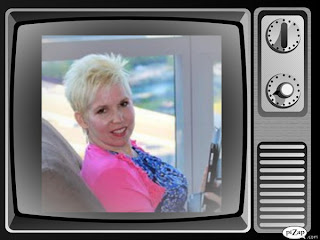 #2: NATALIE with Mommy of a Monster 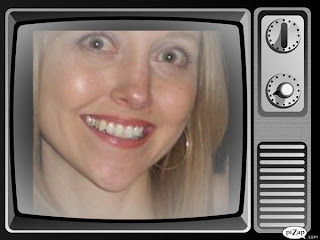 A) Matchmaker at a high-end dating agency
B) Tanning salon owner (she HATED wiping down those stinkin' beds!)
C) Choreographer for high school drill teams & cheerleading squads (she can still do the splits!)
D) Door-to-door vacuum salesperson


#3: TARJA from The Flying Chalupa 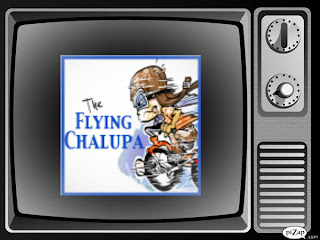 Which one is NOT true??
A) Emcee for a comedy show
B) Publishing house saleswoman who schmoozed with John McCain, Bill Clinton & Jane Fonda
C) Director of a children's theater summer camp (famous for their raucous rendition of "The Three Amigos").
D) Straightener saleswoman at a mall kiosk 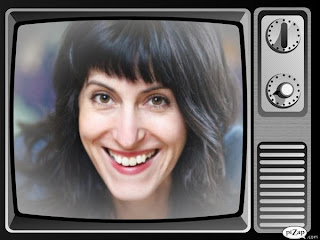 Which one is NOT true?
A) Wrote in a real journal all day as a temp in Chicago (and wasted 2 perfectly good blog years!)
B) Worked as a PA on "Relic Hunter" and had to massage Tia Carrere's cuticles
C) Nearly missed being the "spokesbeast" for Hair Today, Gone Tomorrow
D) Got paid to sit near Bruce, Demi, Rumer & Scout at the Four Seasons Hotel pool 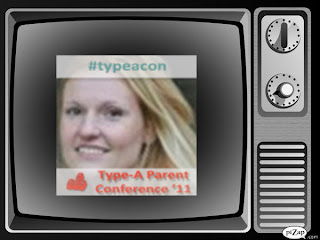 Which one is NOT true?
A) Worked at a dog walking/grooming company called "The Dogg Pound" in college
B) Cheerleading coach
C)Target cashier
D) Teacher (3rd, 5th, 6th AND 8th!) 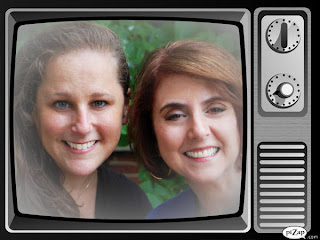 #7: SUZAN from The Suniverse 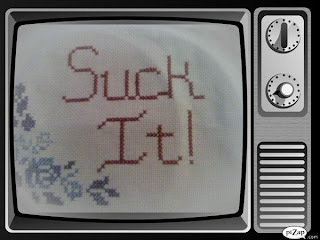 A) Sign holder for a road construction crew
B) Cocktail waitress at a Country & Western bar in Santa Fe
C) Beeper sales woman
D) Seamstress specializing in all sorts of really sweet pillows, like the one picture on the left 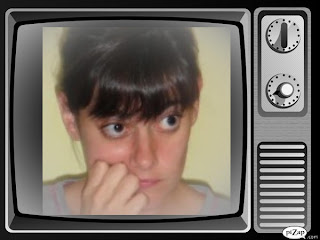 A) Cashier at a local luncheonette (she couldn't handle being a waitress)
B)  Dental hygienist (worked with multiple celebrities, including Steve Martin & that "bearded lady" guy on "The Wedding Singer")
C) Residential counselor at a group home (had to thank a 12-year-old girl for not beating her up)

#10: AMY from Not A Real Princess (Except To My Boys)
Which one is NOT true?
A) Barista at Starbucks
B) Registered Nurse on an Addictions & Mental Health Unit
C) Cocktail waitress (danced on top of the bars!)
D) Alternated between ferris wheel operator & weight/age guesser at an amusement park